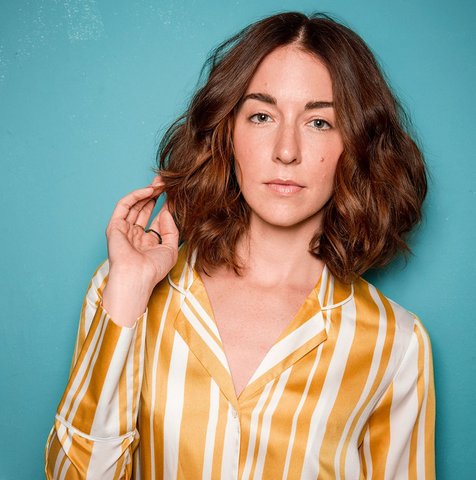 Past Shows (1)
A writer/performer and stand-up, Molly Austin broke into the comedy zeitgeist with her comedic music videos on TruTV’s Late Night Snacks. In 2018, Molly was one of 14 stand-ups selected for Comedy Central’s UP NEXT at Clusterfest. She can also be seen as one of the stand-up comics on this past season of LAFF MOBB’S LAFF TRACKS and was recently a writer and producer on VICELAND’S evening talk show, VICE LIVE. She recorded her first comedy album this June in New York City.
No audio samples have been linked to this profile.
No member roster has been entered (to link to musician profiles.)
Status: Available for Shows/Gigs
- Last confirmed Oct. 29, 2019
Suggestion Submit info on this band to our admins