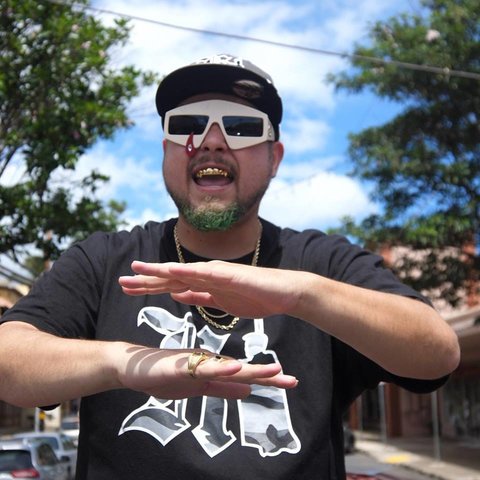 Jahsun is working on putting out a EP and full length albums in the near future. Releasing numerous singles and music videos on YouTube, ITunes, Spotify and many other platforms. Look out for this upcoming artist from Maui, Hawaii. Jahsun is on the rise.
No audio samples have been linked to this profile.
No member roster has been entered (to link to musician profiles.)
Status: Available for Shows/Gigs
- Last confirmed Sep. 3, 2019
Suggestion Submit info on this band to our admins